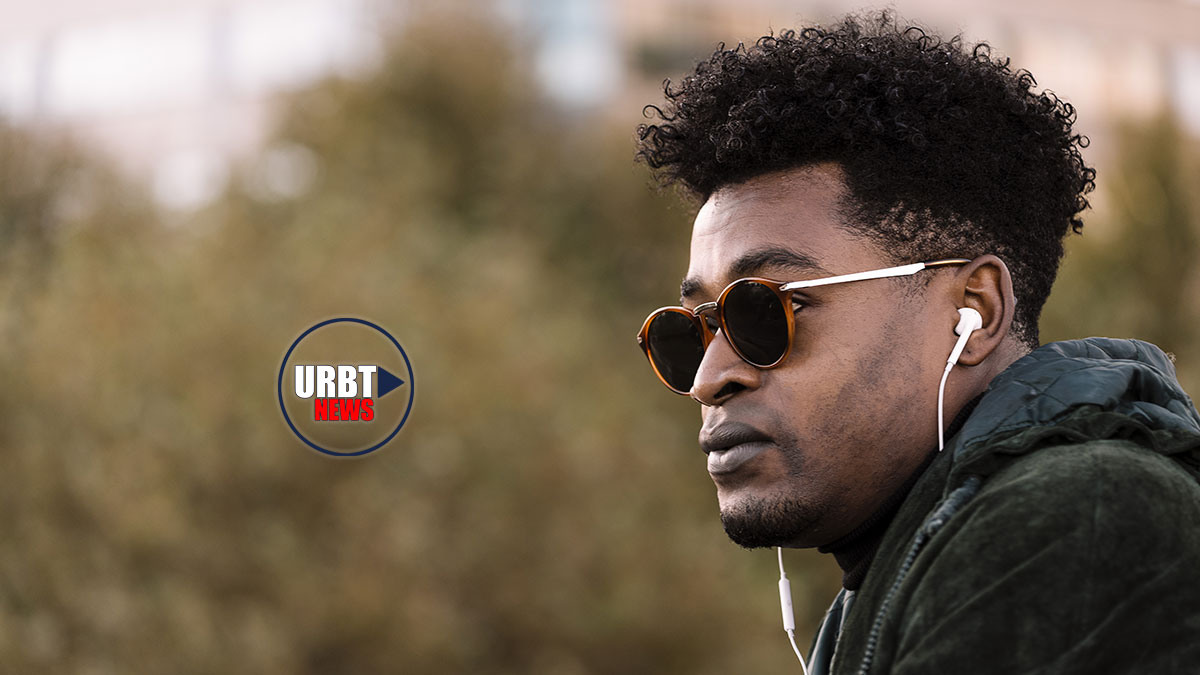 Why are Black Men Dying So Prematurely, in America, black men die earlier than any other group. This disturbing trend is the focus of a new report which suggests that the problem may be more widespread than previously thought. According to the study, black men die about five years prematurely, on average. That’s a devastating loss for families and communities across the country. Researchers are still trying to figure out why this is happening, but we need to do something about it now. We can’t let our brothers, fathers, and sons die unnecessarily. There are ways we can help improve their health and extend their lives. We just need to act fast.

Why are Black Men Dying So Prematurely?

It is absolutely shameful black men have the shortest life expectancy of any other group in the United States. This is a startling statistic, and it calls for action. URBT News, we will explore some of the reasons why black men are dying prematurely. We will also discuss possible solutions to this problem. It is our hope that by raising awareness, we can work together to improve the health of African American men. Thank you for reading!

As a black man I realize how important it is to talk about health for black men.  It seems to me that as a group black men don’t take their health serious until there is a major problem.  Having had an heart attack at an early age. Which made me learned the importance of seeing a doctor regularly. I was severely stressed at the time, sleeping every third day and eating horribly attributed to the most life threating thing that ever happened in my life.

While the causes of this disparity are complex.  A lack of access to quality healthcare is a major contributing factor.  African American men are less likely to have health insurance and more likely to live in poverty than any other group.  They are less likely to receive early detection and treatment for serious health conditions. Reducing the disparity in life expectancy between African American men and other groups will require addressing the underlying social and economic factors that contribute to poor health.

Even in this modern era African American men are also more likely to be diagnosed with HIV/AIDS and diabetes. These health disparities can be attributed to a variety of factors including, poverty, lack of access to healthcare, and racism. Black men are dying so prematurely because we face unique challenges that put them at a higher risk for premature death. There are steps that can be taken to improve the health of African American men and close the gap in life expectancy. By addressing the underlying causes of health disparities, we can help African American men live longer and healthier lives.

For me to heal my body it was necessary for me to do a 180 in my life. My first step was to drink water. Drinking water cutting soda and sugary drinks was the beginning of my healthy life. The benefits from drinking water are incredible. Making sure I see the doctor every six months was difficult for me in the beginning, but is now its part of my lifestyle.

There is so much on this topic that I would like to traverse on this matter, but the most important thing that I suggest is to go see a doctor.  It’s your body.

Get the URBT News App