New Program for Homeless Mothers and Their Young Children 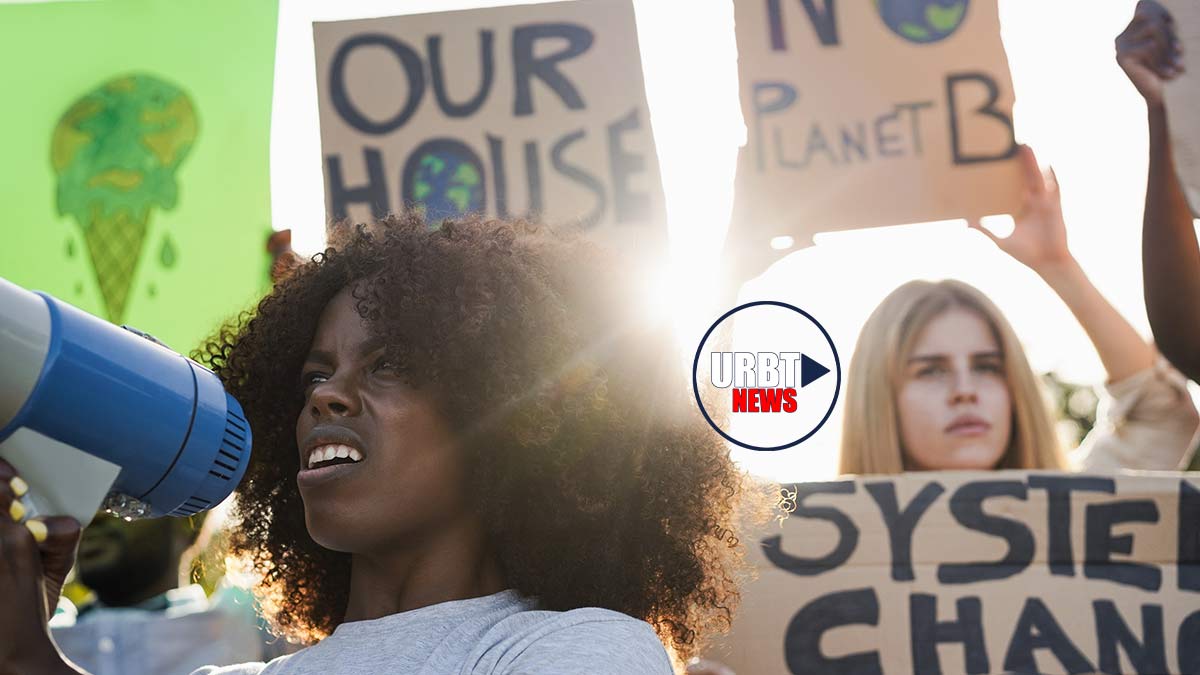 The Jackson water crisis is a direct result of years of neglect and mismanagement by the city government.

Jackson Mississippi Water Crisis is a Damn Shame, Jackson in the midst of an acute water crisis. The city’s water supply is contaminated with lead and other potentially harmful chemicals, and residents have been warned to use only bottled water for drinking, cooking, and brushing their teeth. The Jackson Water Crisis began in early 2019 when it was discovered that the city’s water treatment plant was not properly filtering out lead and other contaminants. Despite the efforts of Jackson’s mayor to provide clean drinking water to residents, the problem has persisted, and the city is now facing a lawsuit from the EPA. In the meantime, Jackson residents must rely on bottled water for their everyday needs. This is not only inconvenient but also costly, as many families cannot afford to purchase enough bottled water to meet their daily needs. The Jackson Water Crisis highlights the need for improved infrastructure in America’s cities. It also underscores the importance of access to clean water, which is a basic human right. The Jackson Water Crisis is a wake-up call to America that our country’s infrastructure is in dire need of repair.

The Governor should declare a state of a “State of Emergency” to protect its Black citizens. But it seems the state is passing the buck. Jackson Mississippi Water Crisis is a Damn Shame.

Jackson, Mississippi is in the midst of an acute water crisis. The city’s water supply, which comes from the Pearl River, has been contaminated with lead and other toxins. As a result, Jackson residents have been forced to rely on bottled water for drinking, cooking, and bathing. The Jackson water crisis has been years in the making. The city has been struggling with infrastructure issues for years, and the water system has been poorly maintained. Jackson residents have long complained about the quality of their tap water, but the problem was not addressed until recently. The Jackson water crisis is a tragedy that could have been prevented. The city’s residents deserve clean, safe water, and they should not have to rely on bottled water to meet their needs. Jackson must do better to protect its residents from this type of contamination in the future.

The Jackson water crisis is a direct result of years of neglect and mismanagement by the city government. Jackson residents have long been subjected to high levels of lead in their drinking water, and the city has failed to properly maintain its water infrastructure. As a result, Jackson is now facing a public health emergency. The Jackson water crisis highlights the need for improved infrastructure and better management of public resources. It also underscores the importance of ensuring that all people have access to clean and safe drinking water.