The US Government Admits UFO's Are Real 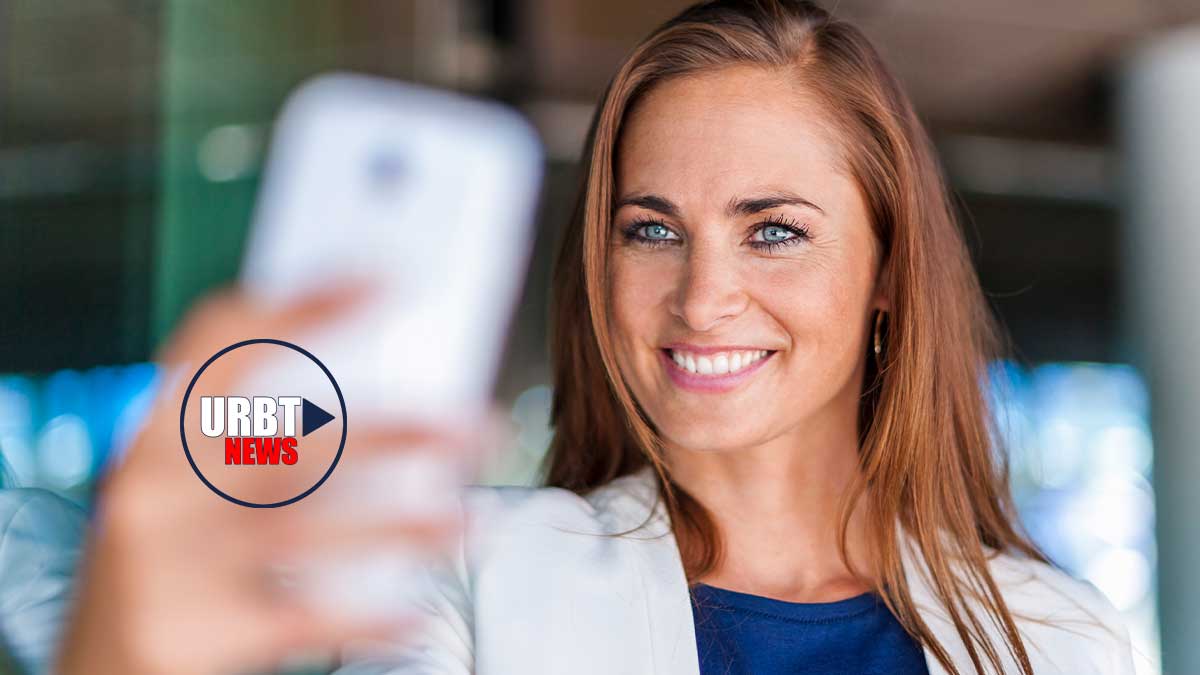 SwitchBin, Inc., the automated retail store-in-a-box for smartphones and other connected devices announced they have been selected by StartEngine Capital LLC to kick off their first Regulation Crowdfunding raise on the StartEngine equity crowdfunding platform. StartEngine was founded by Howard Marks, the co-founder of Activision and was joined by the respected businessman and Shark Tank Television judge Kevin O’Leary as StartEngine’s Strategic Advisor and Investor. After being accepted onto the StartEngine platform, SwitchBin, Inc. is now filed with the SEC.

You can see the crowdfunding offering here along with a video of the process: www.startengine.com/switchbin

SwitchBin is a technology startup which plans to automate the process of buying and trading in mobile devices with its revolutionary software powered kiosk to both deliver a new device and take back the old, in under 10 minutes. Buying a new phone should not feel like visiting the DMV, and with SwitchBin, the upgrade process has been designed to be simple, fast, and secure. Wireless carriers and retailers need an answer to the labor crisis and SwitchBin believes their automated solution is it. The current product is capable of both delivering a new phone and handling a trade-in without activation. Future development is anticipated to take six months after funding and will allow for the fully designed experience including the app-based solution.

SwitchBin, Inc., the company bringing automation to the retailing of smartphones and other connected devices announces first Regulation Crowdfunding Raise on StartEngine.

The SwitchBin team and Advisors include an experienced group of tech and retail executives who come from senior roles with major wireless carriers, national retailers, and global supply chain & reverse logistics organizations. Bob Kilinski, CEO, a former head of wireless merchandising and marketing in national retail, has brought in a strong Advisor Board including Glenn Lurie, former CEO of AT&T Mobility, Sally Lange, a former VP at Sprint and T-Mobile, and Mark Anderson, former VP of Enterprise at Ericsson.

SwitchBin Announces First Regulation Crowdfunding on StartEngine. “We’re excited the StartEngine team selected us as a partner on their crowd funding platform,” said Bob Kilinski, CEO of SwitchBin. “The proceeds from this first funding round will give us the capital to build the full end to end experience, build more machines for market trials, and bring on the resources we need to lead deployments.”