URBT News Launches the Round Table Talk Show for Businesses

Bed Bath & Beyond CFO Gustavo Arnal plunged to his death 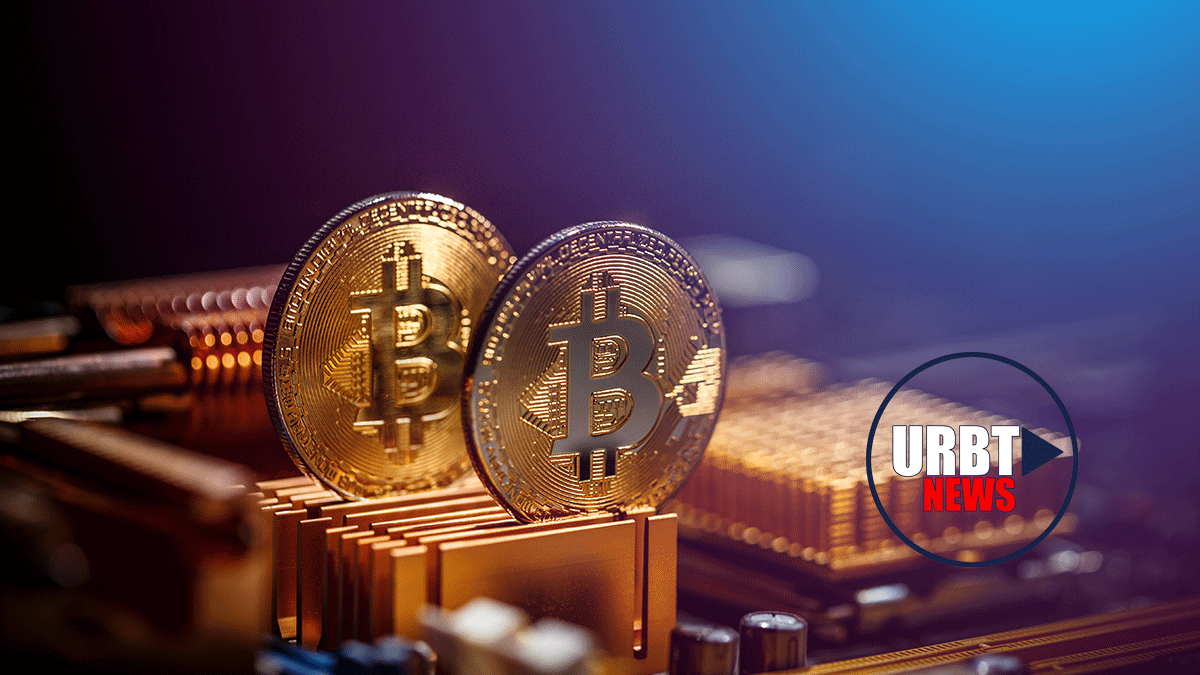 URBAN TV (OTC PINK: URBT) has Earned Its First Ten Dollars ($10) in Crypto Mining. Urban TV Network Corp (OTC PINK:URBT) makes a headway into the digital money markets. The world woke up to the headline that the giant URBT now eyes launching its cryptocurrency mining business. The company celebrates as it has mined its first ten dollars ($10) during the proof-of-concept stage.

” URBT is planning a heavy investment of about 200 high powered computer systems that would kick start its proposed major mining operations.”

With the shift towards cryptocurrency and after a partial successful rebound by Bitcoin and Ethereum, there is a silver lining. URBAN TV (OTC PINK: URBT) is planning a heavy investment of about 200 high powered computer systems that would kick start its proposed major mining operations. URBT is not making empty promises. The mining operation is in the proof-of-concept stage. With test computers running, URBT has earned its first dollar.

URBT is also concerned about the environmental costs of its crypto-mining venture. The mining machines will be obtained from a reliable manufacturer and will be designed to have minimum environmental impact. The aim is to set the crypto mining operation in a remote area. URBT intends to power its operations with clean, reliable and renewable energy sources.

The sensational news regarding the entertainment giant’s crypto operations is its signing Kimberly Douglas who is leading the crypto team. Ms. Douglas has been an active advocate of the large-scale use of cryptocurrency. Kimberly is excited about the fact that crypto means digital freedom. She recognized and pays tribute to the brilliance and the financial freedom that a decentralized system such as crypto can bring.

Strategic changes are set to take place as URBT enters the crypto-mining space. The year 2021 started with a low for crypto. But by the month of august, the combined value of crypto currencies operating in the world has hit $2 trillion dollars. Tesla had a part to play in the decreased worth of crypto when it refused payments in Bitcoin. But now the digital currency has come out of shock and it’s gaining momentum.