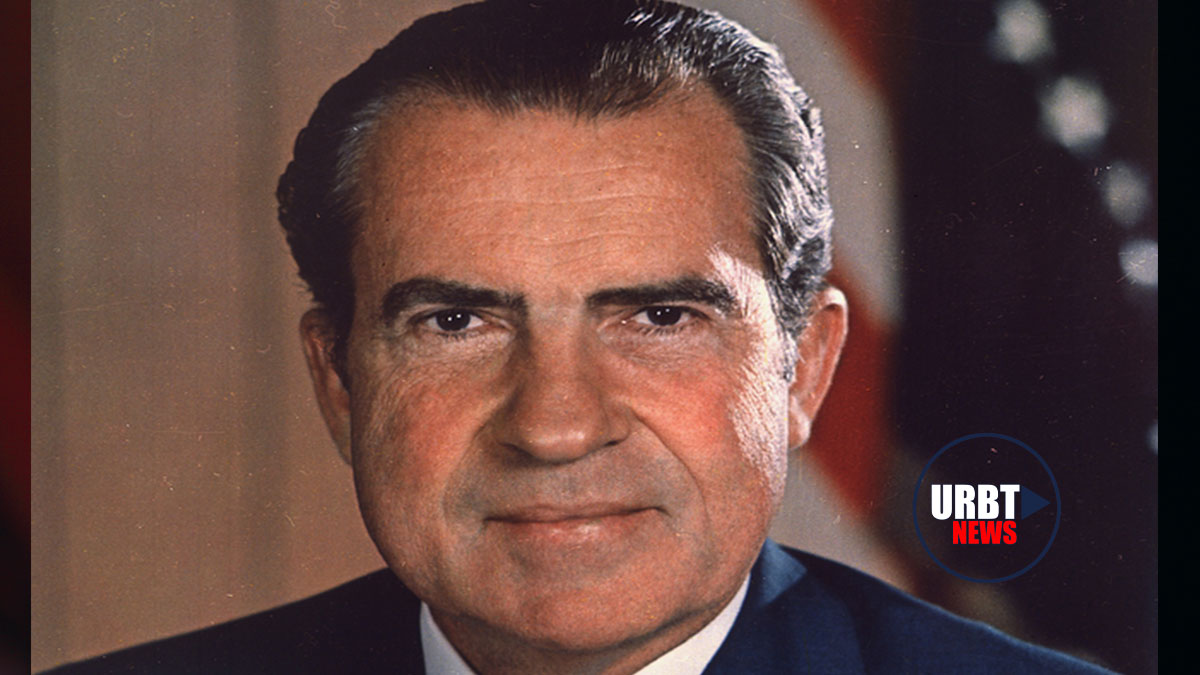 50 Years Later – Key Watergate Investigative Staff. Friday, June 17th, from 5:00 to 7:30pm, the historic Watergate Senate Select Committee, House Judiciary Committee, Special Prosecutor’s staff, and other notable attendees from the press, political offices and the judiciary will gather for a reunion to mark the 50th anniversary of the break-in of the Watergate Hotel. The event will be held in the Kennedy Caucus Room, the site of the original Senate Select Committee hearings in 1973.

“This has been an alarming year for democracy, characterized by Russian aggression abroad and the further erosion of democratic norms here at home,” said reunion host Rufus L. Edmisten, Deputy Chief Counsel for the Watergate Senate Select Committee on Presidential Campaign Activities and former Attorney General and Secretary of State for North Carolina. “As we reflect on the lessons of Watergate 50 years later, we hope to call attention to the urgent need for respectful bipartisanship, independent institutions of government, and a societal commitment to the truth.”

As we reflect on the lessons of Watergate 50 years later, we hope to call attention to the urgent need for respectful bipartisanship

50 Years Later – Key Watergate Investigative Staff. reunion will bring together legal counsel, staff, and members of Congress representing the late Senator Sam Ervin’s Watergate Committee, the Special Prosecutor’s Office, the House Impeachment Committee, the FBI, and Judge John Sirica’s office. In attendance will also be members of the press who, along with the investigators and litigators, helped hold the Nixon Administration to account.

Current political leaders and experts will participate in a series of discussions about how history’s most famous investigation in U.S. politics is still influencing current events in D.C. – events including the House investigation of the January 6 insurrection and other recent efforts to safeguard democracy.

“It has been said that our democracy is fragile and its preservation demands constant vigilance. Just as Congress was left picking up the pieces and investigating in the aftermath of Watergate, our House Select Committee is now uncovering the truth behind the lead up to and events on January 6, in an effort to create recommendations so that this never happens again. The parallels between these historic events are fascinating and I’m looking forward to joining the discussion,” said Congresswoman Deborah Ross, who will speak with former Congresswoman and Watergate era House Judiciary Committee member Elizabeth Holtzman in a panel session about January 6, current events and lessons learned from Watergate.