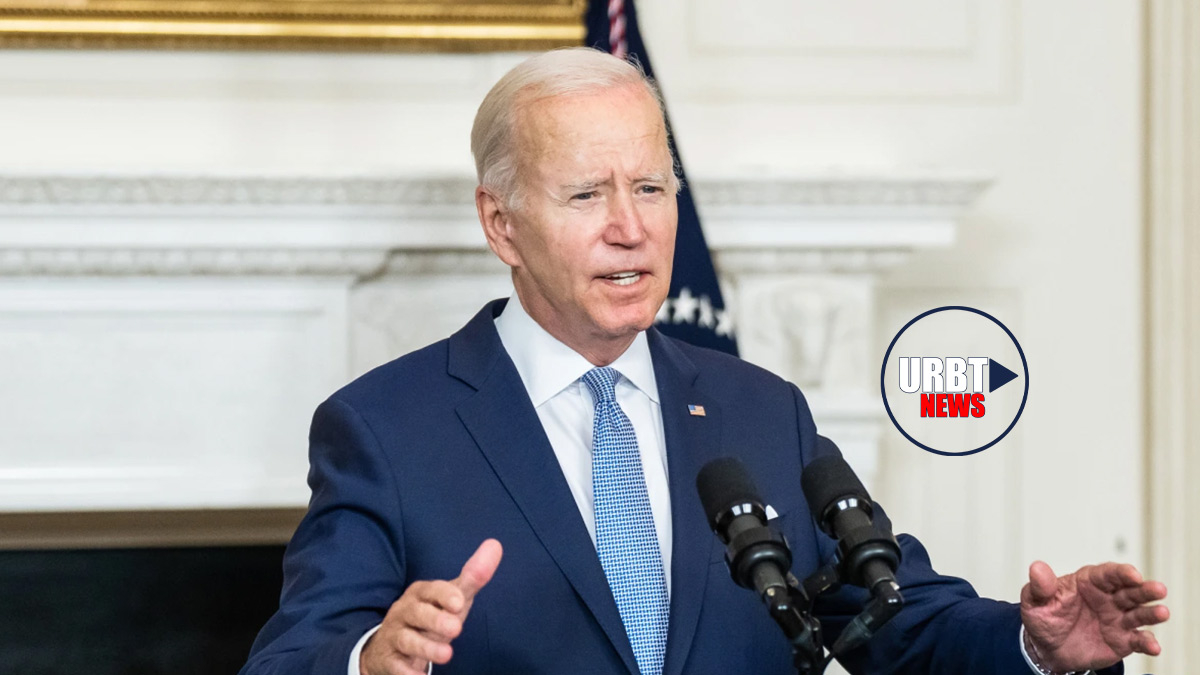 After the release of President Biden’s executive order, the U.S. Department of Labor boasted of a “first-of-its-kind action” to issue guidance to states to designate the 2,300 American Job Centers as voter registration agencies under the National Voter Registration Act (NVRA) and to invite “non-partisan” organizations from a list approved by the White House to conduct “voter outreach” activities.

In the joint letter sent to state attorneys general and secretaries of state, FGA and CRA urge states to disregard the Biden administration’s guidance and keep job centers politics-free.

“Amidst the fight for election integrity and transparency, the Biden administration”

FGA Joins The Center for Renewing America in Urging State, “amidst the fight for election integrity and transparency, the Biden administration launched a government-funded, campaign-style get-out-the-vote effort while keeping the American people in the dark,” said Tarren Bragdon, FGA President and CEO. “Today, politicized agencies staffed with President Biden’s appointees have issued new election guidance dressed up to look like binding law. States should seek to challenge inaccurate or unlawful guidance to protect local officials and preserve the integrity of state elections.”

“Those of us who value election integrity and a separation of government and political activity do not have to be mere spectators,” said Russ Vought, CRA President. “We strongly urge those in positions of power to stop President Biden’s power grab and act soon.”