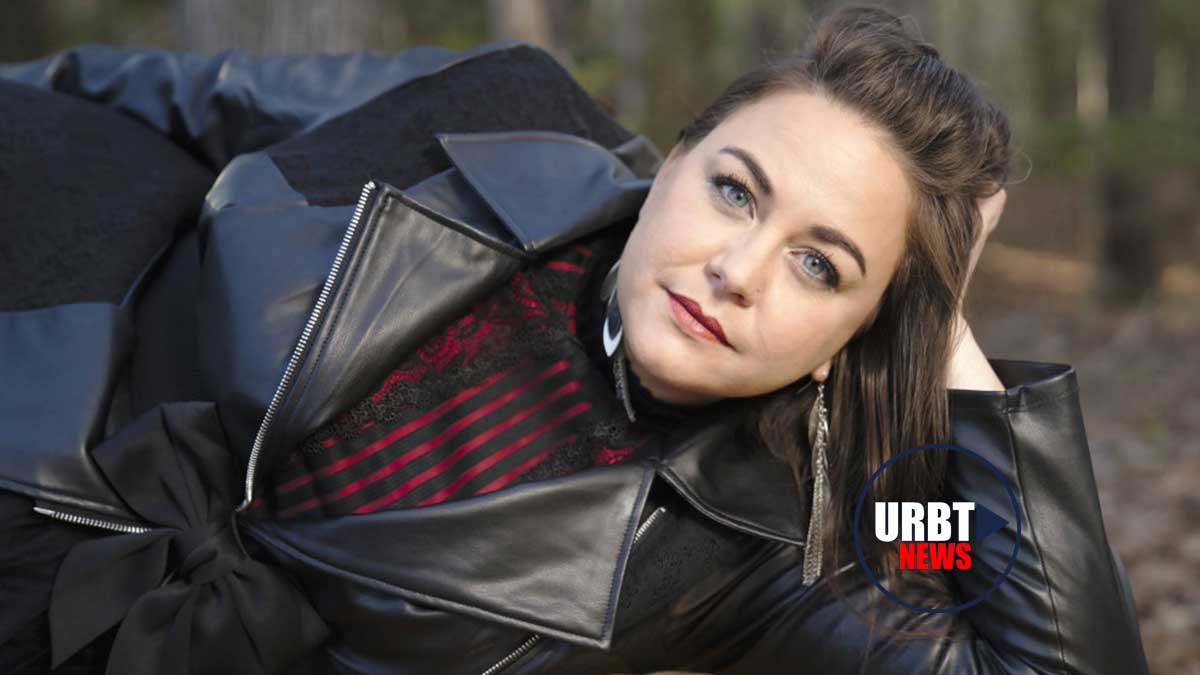 During the day, Lena Little leads the development of Regional Partnerships for NASA’s Langley Research Center in Hampton, Virginia. She is a science communicator and she facilitates discussions and establishes partnerships and relationships that further advance NASA’s mission work. But in her spare time, she has become interested in fashion and modeling. On a whim, she entered the 2022 Maxim Covergirl Contest. To her surprise, she has consistently remained at the top of her group, and now she really wants to win. Throughout her 12-year career at NASA, Lena has worked in the Office of Legislative Affairs and has led the planning of numerous large scale events to engage the community, academia, external stakeholders and the general public to showcase NASA’s exciting research and inspire the next generation. Recently, she spent eight weeks facilitating the health and welfare of unaccompanied minors from Central America under the Department of Health and Human Services – advocating for the safe and fair treatment of children immigrating to America.

NASA Woman rises to the top of her group in the 2022 Maxim Covergirl Competition.

If she wins, Lena plans to donate a portion of her prize to establish a scholarship fund for girls immigrating to America to pursue STEM careers.

You can vote once a day at no cost; to cast extra votes, you have to pay a few bucks, but the proceeds support a good (and disability-friendly) cause, Homes for Wounded Warriors. The top 20 vote-getters in the initial canvass will advance to the next round, and the balloting will continue all summer as the field gets narrower and narrower. The overall winner will be announced in August.